I have always admired Indira Gandhi. She was a lioness in her own way. That’s why I picked up an Indira Gandhi biography written by Katherine Frank. I was astounded after reading it. The author wrote the biography with utmost honesty. She did not shy away from disclosing the ugly parts. However, I did feel that the book could have been more comprehensive. Author could have touched more on Operation Blue Star and Indira Gandhi’s courtship with Feroze Gandhi.

Katherine Frank’s Indira Gandhi’s biography brought out the true character of Indira Gandhi. Author has very decently described the personality and mindset of the woman that was to become the Prime Minister of India. The biography segments Indira Gandhi’s life in three parts; focusing on different stages of her life. Here’s an overview.

Part 1 of the Biography

Indira Gandhi was born to Jawahar Lal Nehru and Kamla Nehru in 1919. The Indian Freedom Movement dominated the childhood of Indira Gandhi. The threads of her life and politics were deeply interwoven. It was her destiny in making. She was predestined to be in politics. As a kid, Indira Gandhi was shy and lonely. It seemed that she hadn’t discovered who she was. it was the constant absence of her parents that brought about this aura of loneliness.

As a kid and a young adult, Indira Gandhi was quite sensitive and often took every criticism to heart. She also deeply held on to grudges. But taking a look at her overall life, it was highly turbulent; marked by changes and tragedies. But yes from the beginning, you can clearly identify the undercurrent of loneliness in her life.

Her father was often times in jail and her mother was in depression along with a severe bout of tuberculosis. Indira spent large part of her time travelling all over the world, studying at schools in Switzerland and Shantiniketan in India. She did not exactly got time to make friends she could share her turmoil with. Adult responsibilities burdened her childhood.

In her life, she was also shadowed by the image of Jawahar Lal Nehru. He was the first prime minister of India. Indira had higher expectations to fulfill. The first part of this Indira Gandhi biography touched more on the life of Nehru, giving a quick overview of the atmosphere at home. Reading it, one could easily connect the atmosphere Indira was growing up in and the psychological consequences of it on the young girl.

Indira Gandhi had a lonely childhood, with father often in jails due to his political activities and mother often falling ill due to recurring bouts of tuberculosis.  She was also popular among the general public and to every school she went. Hence, this led to the inability to form bonds with people her own age. Something, that further magnified her loneliness.

The shadow of her father dominated her youth. One can imagine the burdens and the anguish she might had experienced due to the prevalent political turbulence. 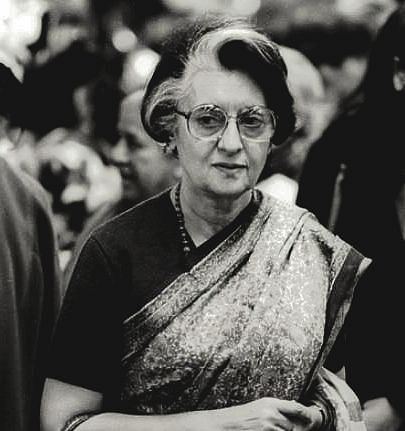 The second part of the biography deals with Nehru becoming prime minister and Indira’s growing part in politics. When Nehru was the prime minister, Indira prepared his campaigns and speeches. She also became the president of Indian National Congress. Along with her political career, this part also covers her relationship with Feroze Gandhi. Although, not in great details but still enough to capture the kind of marriage that she had with him. Her relationship with Feroze Gandhi was turbulent often resulting in the string of gossips.

Indira entered in politics full time after the  death of Jawahar Lal Nehru, Indira’s Father and Feroze Gandhi, Indira’s Husband. Her life in politics started when she became the president of Indian National Congress.

After her father’s death, she moved forward in politics when she became I&B Minister in Indian Government. Her father’s sycophants abandoned her. This ignited the urge in Indira to get back the power that she held over others. This part shed more light on Indira’s mindset in politics. The people whom she kept close who would later betray her.

The author did not shy away from pointing out Indira’s low points; how she manipulated power and wasn’t afraid of treading over others. She, slowly but assuredly, became the Prime Minister of India. Something, which was inevitable. India welcomed her with love. This biography of Indira Gandhi is quite honest.

However, the thing  that most disappointed me was the lack of coverage of her relationship with Feroze Gandhi. What transpired between them?  A detail that’s been quite conspicuously skipped from the biography. 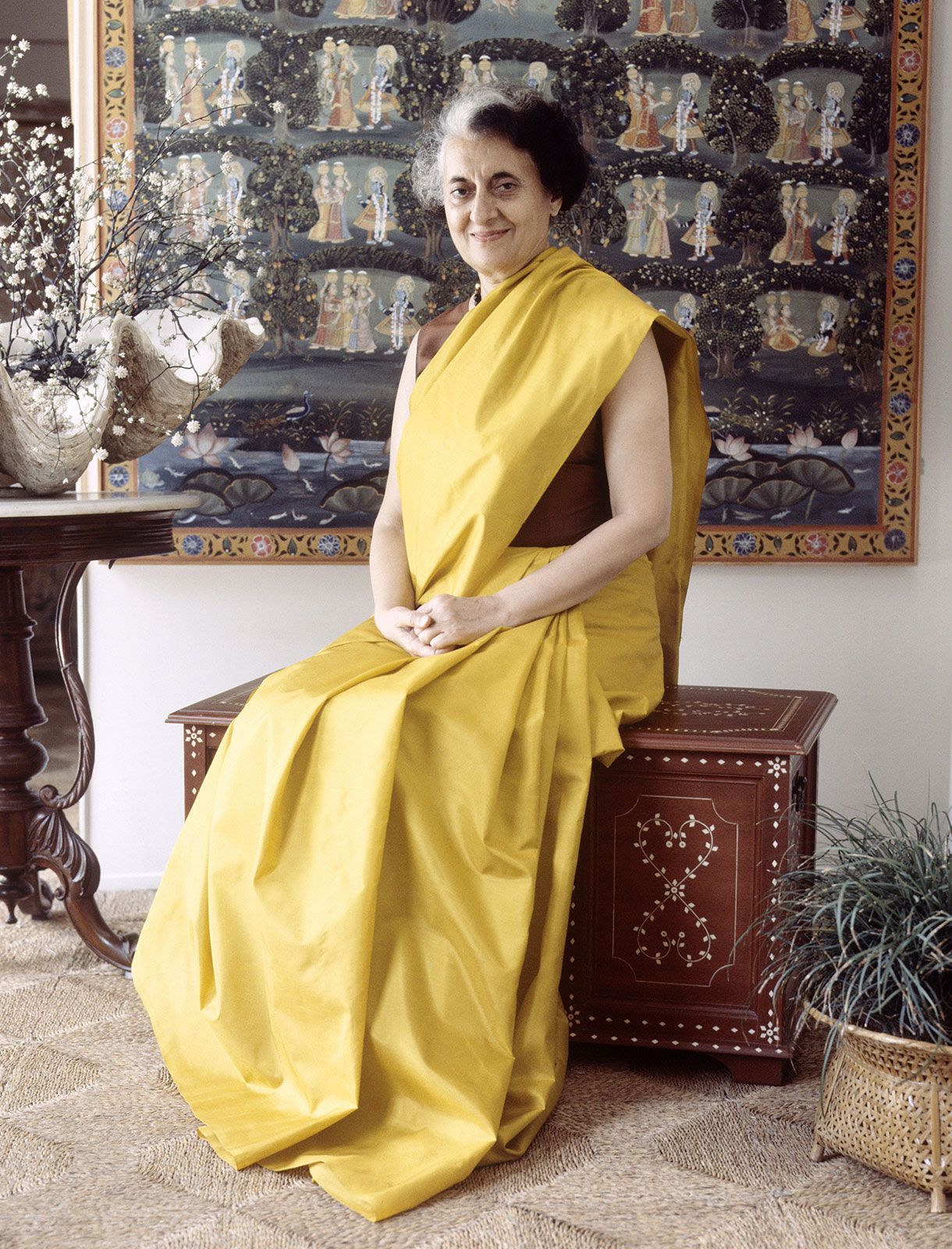 Part 3 of the Biography

Indira Gandhi also became insecure with the power she held. She was often paranoid about people going after her power. In her mind, she became autocratic.

The third part of the book also covers Sanjay Gandhi’s violent death in a plane crash and the political activities of Rajiv Gandhi.

The biggest debacle of Indira Gandhi’s political career was the implementation of emergency across India. The decision of emergency came out of Mrs. Gandhi’s insecurity regarding the country’s power hold. The ruling government extended emergency multiple times.

The authorities jailed the opposition and censored press. Above all, the sterilization drive by Sanjay Gandhi destroyed various families. Her son, Sanjay Gandhi, held a great power over her mother.  She often looked the other way when the acts of hes son brought to her notice. With Sanjay Gandhi on wild drive across India, Indira  Gandhi became the prisoner of her own doing.

Sanjay Gandhi and his acolytes kept Indira Gandhi in dark. She had literally no idea about the heinous crimes that authorities committed behind her back.  At that point of time, everyone knew that Sanjay would become the reason behind the downfall of Prime Minister Indira Gandhi.

After emergency, Congress (I) lost the elections and BJP came to power for three years.

The aftermath of the operation blue star was the anti Hindu wave in the country. The holy place for Sikhs, Golden Temple, was violently desecrated during the Operation Blue Star. This desecration hurt the religious sentiments of Sikhs. In the after, Mrs. Gandhi was aware of the possibility of her brutal assassination. Her premonition came true when she was violently assassinated on October 31, 1984. The assassins were her bodyguards: Beant Singh & Satwant Singh. They emptied 25 bullets in Indira Gandhi which perforated her organs and totally shattered her spinal cord.

After her death, Rajiv Gandhi sworn as the 6th Prime Minister of India.

Indira Gandhi was the first woman Prime Minister of the democratic India. There are various political stands that the world criticize such as Emergency that she implemented throughout India. But amidst all this, she still was a woman of extra ordinary intelligence and worldly knowledge. The entire world admired her. Biography of Indira Gandhi by Katherine Frank is worth a read if you want to know more about her.